Standard of Proof in Criminal Cases 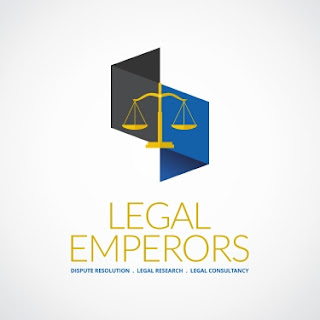 
The case of Ikoku v Oli (1962) 1 All NLR 194, where the Federal Supreme Court held that subsection (1) of section 138 of the old Evidence Act (now section 135(1) of the Evidence Act, 2011) only applies where there is a specific allegation of a crime in the pleadings, so that the commission of a crime can properly be said to be basis or foundation of the claim or defence, as the case may be, very instructive.

©Onyekachi Duru Esq and www.legalemperors.com, 2016. (All Rights Reserved) Unauthorized use and/or duplication of this material without express and written permission from this site’s author and/or owner is strictly prohibited. Excerpts and links may be used, provided that full and clear credit is given to Onyekachi Duru Esq and www.legalemperors.com with appropriate and specific direction to the original content.